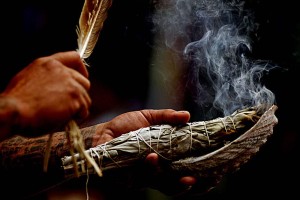 Sleep Disorder Statistics: 50-70 million US adults have a sleep disorder. 37.9% reported unintentionally falling asleep during the day at least once in the preceding month. 4.7% reported nodding off or falling asleep while driving at least once in the preceding month.
American Sleep Association
Is it all of a sudden that nobody is sleeping properly anymore?  That people live with disturbed sleep, dragging their heels to be int he early hours of the morning not because they have just returned from work but because they have just spent 4 hours on the computer, TV, iphone playing games?
Sure, this is what we do these days but look at the statistics for above; Europe and the UK is not that much different.  It seems the whole world has been robbed of hours of rehabilitative sleep-restoring the white blood cells so that we feel energised in the morning.  Just look at the findings at present.
http://bit.ly/2fNgHx9
But a large part of the imposition upon our private time for sleep and restoration is to do with not only the patterns that we cant see but because there is moisture int he atmosphere there are defientely entrenched patters of thought and behaviour patterned in our environments but also the stress and disturbed sleep is mostly attributable to having the devices within range of our sleeping position.
People are now taking massive doses of medication in an attempt to have a decent nights sleep but this makes them even worse.  I have been in over 2000 homes and have seen first hand people struggling with their sleep and taking far too much medication to conquor it.  Ihave seen children’s health affected too because of the devices in their bedrooms.
The reality is this: we wont let go of our attachments and, as a consequence the radio activity of these devices not to mention the wifi is killing us!  People do not want to spend one moment on their own and, as a result surround themselves with devices especially the all imposing TV!!
Well, Feng Shui includes an assessment of all these devices and most consultants would urge you to keep your bedroom free of anything electrical that charges up your mind.  As a health professional also I would endorse this attitude to but better still why dont you try it and see how much your sleep quality improves.  Above there is a video to get you started-for more go to www.wealthyspaces.com 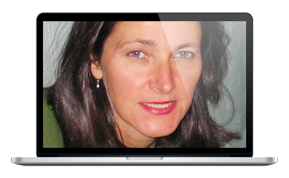